A Texas Woman Got Catfished Through Instagram Into Thinking She Was Dating Bruno Mars, Got Scammed Out Of $100,000

Valentine’s Day was this past Sunday, so love has been in the air lately

Chocolates and roses have been flying off the shelves, Instagram has been filled with couple photos, and the amount of unprotected sex over the past few days has likely caused Plan B stock to skyrocket in similar fashion to what happened with GameStop a few weeks ago 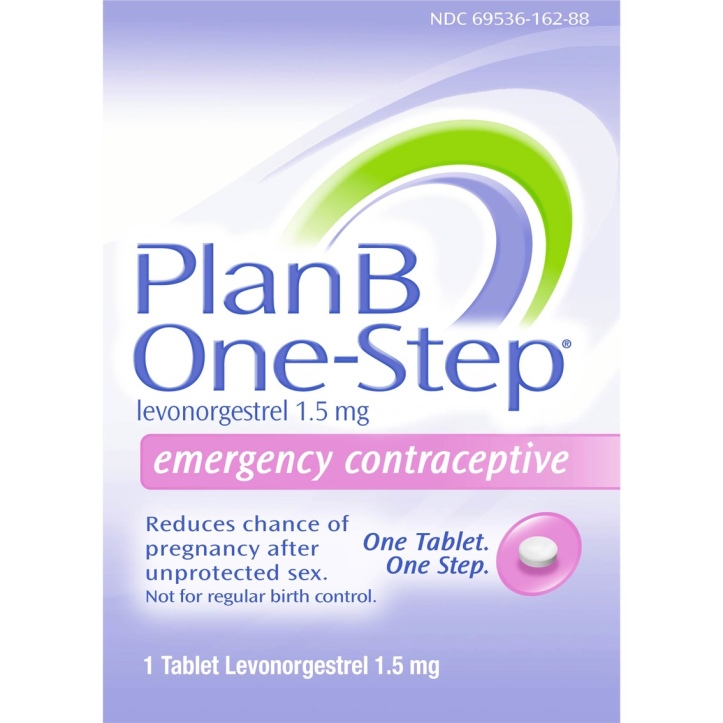 Now I’m not exactly what you’d call a gooey romantic. I’ve never been in a serious relationship in my entire life, and I’m sure my deep seeded commitment issues will need to be examined by a therapist someday, but that sounds like a problem that Future Chuck can deal with

So although I’m not exactly Romeo serenading Juliet beneath her balcony, even I can accept that true love isn’t dead. If you disagree with that, look no further than this modern Shakespearean love story out of Texas

You can read the full story here, but all you really need to know is that a woman began dating Grammy Award winning singer Bruno Mars through Instagram. Now as believable as that might seem, turns out it was actually just 2 dudes that catfished her and got her to send them $100,000

This is a wild story on all fronts, but I guess I’ll start with catfishing in general. I don’t understand how anybody falls for stuff like this. I’m not exactly Einstein, but I feel like I’m as smart as him knowing that there are actually people out there who are dumb enough to fall in love and trust anonymous strangers on the internet. That’s why I used to love that show Catfish on MTV because it always made me feel a lot better about myself. Sure, I may not be the brightest bulb in the room or have a promising romantic outlook, but at the end of every episode I got to point at my TV screen and say, “Well, at least I’m not THAT guy”

Moving on to the particular catfishing story at hand, this is so funny and I don’t feel bad for this lady at all. In fact, I don’t think the 2 guys that tricked her into sending all of that money did anything wrong. I’m sure some of you are probably thinking to yourself, “Well of course you don’t see anything wrong with this, you’re a fucking asshole”. Touché. Valid criticism, but let me explain my point of view for second

Basically, I don’t think tricking stupid people should be illegal. In my eyes, all these guys really did is message this lady on Instagram and say, “Hey, you should send us $100,000” and she was like, “Sure, okay”. Now is it morally wrong to take advantage of gullible people? Maybe. Legally wrong? Nah, I don’t think so. There needs to be a little personal responsibility at some point, and if you’re dumb enough to think you’re dating Bruno Mars through Instagram, and then you voluntarily send them $100,000 for “tour expenses” without so much as even asking for a picture of him holding up today’s paper or some shit to confirm that it’s actually them, that’s on you

If I was the defense attorney for these suspects, my opening (and closing) argument would simply boil down to this: “Your Honor, let it be known that this woman is stupid and my clients saw an opportunity to make some quick money”, to which the judge would reply, in a perfect world, with, “You’re right. I’ve heard enough. Case dismissed. Now bring in the dancing lobsters!”

PS: I couldn’t help but notice that the main suspect is Nigerian. I wonder if he knows that Nigerian Prince who is supposed to send me part of his fortune. I haven’t heard from that guy in years, maybe I should send him another email with my banking information and social security number again just in case he misplaced it. Can’t hurt