For the first time in its 124 year history, the Boston Marathon has been cancelled because of Covid-19. The race was originally supposed to take place on April 20th—I’m sure much to the dismay of any runners that smoke weed—but that obviously didn’t happen due to the lockdowns. It was then postponed until September 14th, but now the organizers have decided to pull the plug on the race altogether because they just don’t think it’s possible given the current state of things. Personally, I wish those in power would stop making definitive decisions about things that are months away from now, especially since we are trending in the right direction Covid-wise, but unfortunately I’m not the one in charge of things (yet).

Seeing as The Boston Marathon is one of the largest races in the world, this is a big deal. People travel from all over the globe to compete in it, and alcoholics travel from all over New England to party alongside of it. Marathon Monday is always a fun day of day drinking in the city, and I’ve talked about it before briefly in my anti-umbrella blog from a few years ago. I also had a few friends that were running in the race this year, so needless to say all of us are pretty bummed out by the cancellation.

But sometimes darkness brings light, and out of the ashes of my impending day drinking plans rose a new opportunity. Turns out The Boston Marathon is still technically happening, just not in the traditional way. Organizers announced that they would be holding the event virtually, leading me to immediately decide that I’m running The Boston Marathon this year. 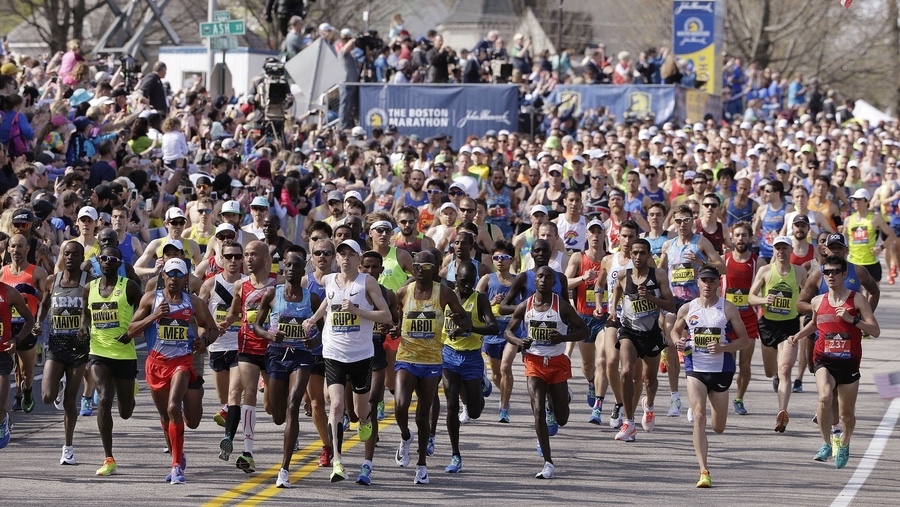 Most of the articles I’ve seen so far haven’t really explained how this virtual Marathon would work, but I imagine that people will just run the 26.2 miles on their own, take a picture of their route, and submit it somewhere. If that is the case, I can definitely run this year’s marathon with ease. Fairly? Of course not, but who gives a shit? If you aren’t cheating, you aren’t trying.

Now I just have to figure out how I’ll cheat in this race. My first instinct is to bust out my old 10 speed and bike the 26.2 miles. It would definitely be easier than running, and my time would be great, but in all honesty I think I’m too out of shape to cheat this way. I walked to my neighborhood corner store yesterday and was out of breath by the time I got there, so something tells me my fat ass isn’t even capable of biking a few miles, let alone 26.2. 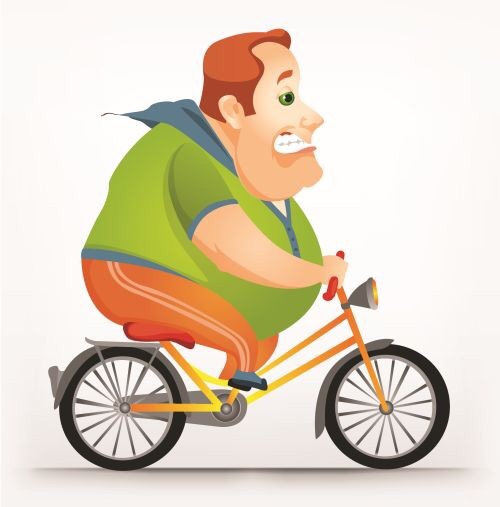 I guess the my next cheating option would be to create some sort of Daytona 500/Boston Marathon crossover event where I simply drive the 26.2 miles and leave everybody else in my dust. It seems simple enough, but the possibility of getting caught seems too high. While standing on the 1st place block with my medal held high in the air, everybody would take one look at me and know that I’m not capable of running a marathon, especially in the world record time that I told them I did it in because I got greedy and drove fast. It’s not a no, but I’ll keep searching.

Now this one is a long shot, but maybe Mother Nature can help me out. After some quick research, I found out that birds can fly anywhere from 15-600 miles a day depending on the species. If I can capture a bird and attach some type of GPS to it, maybe I can convince everybody that it was actually me running instead of the bird flying. It’ll be a tough sell, seeing as birds typically don’t abide by traffic laws and stick to the street routes that races are typically ran on, so I’ll have to convince everybody that I decided to take the scenic route while running my marathon. I can see the headlines now: “Boston Man Shatters Marathon World Record, Somehow Traverses Through Backyards, Mountains, And Rivers To Do So”. Am I the most impressive athlete alive? According to my seemingly winged speed and less than 2 hour marathon time, I would say yes.

Even when I was in good shape many moons ago, I never understood the running hype. I had no problem running around while playing soccer or whatever because there was a point to it, but running just for the sake of seeing how far you can run? It was never really for me. However, I always wanted to run The Boston Marathon someday just to say I did it. Thankfully this virtual version gives me the perfect opportunity to achieve this dream without any of training and hard work that is usually would take. Thank you to the organizers of The Boston Marathon for giving lazy people like me the chance to not only take part in, but also win the race this year. So don’t be surprised when you come across an article about The Boston Marathon in a few months, and you see a picture that looks like this 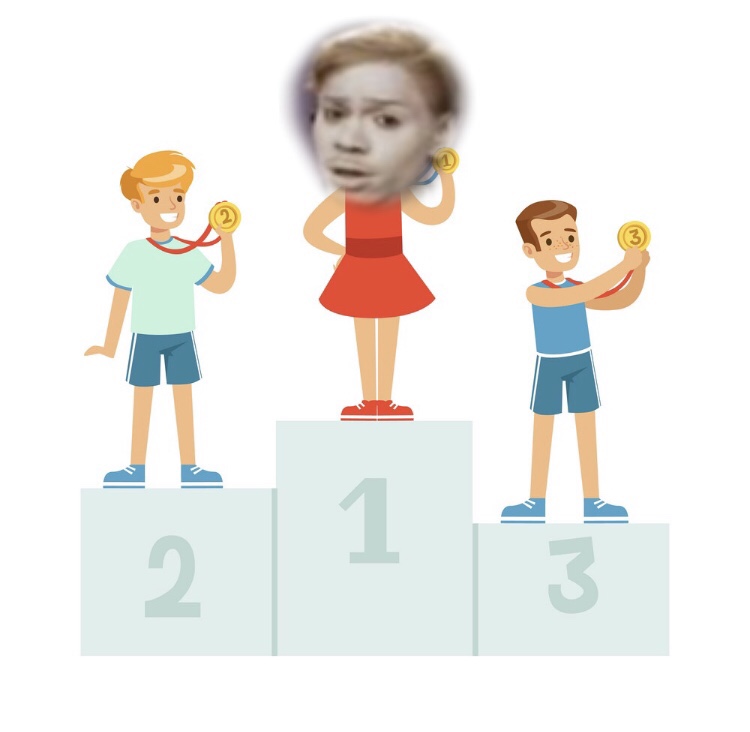 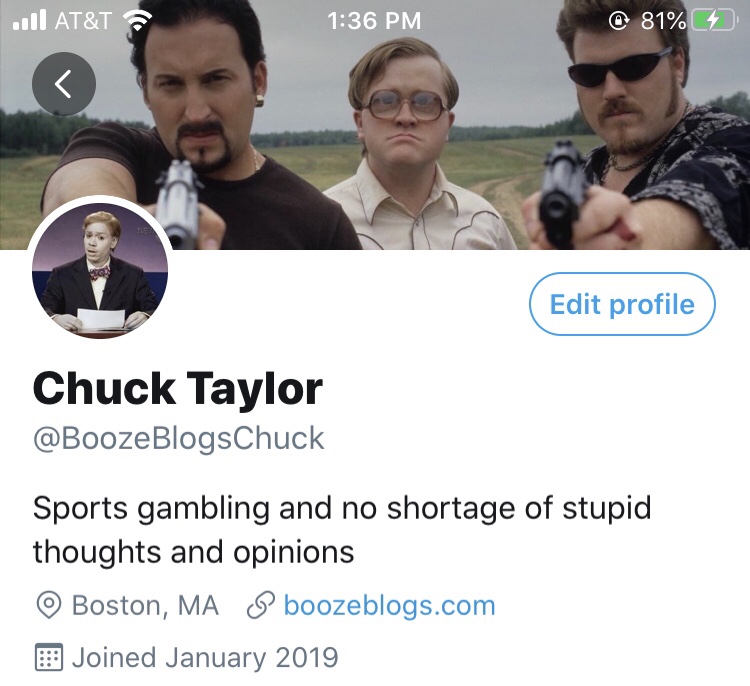