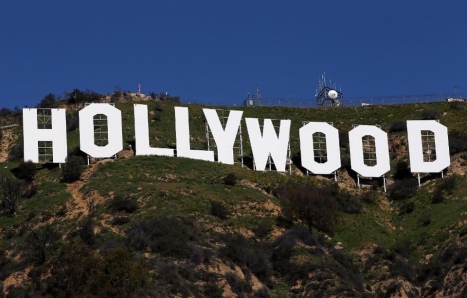 I’m sure we’ve all had the fantasy of being a famous actor at one time or another, mainly because it has to be the best gig in the world. The money, fame, and cocaine fueled parties with other celebrities all make it seem like a great way of earning a buck, but in a lot of ways, I don’t even care about that. The main reason why I have this acting fantasy is because I love the idea of being immortalized in a movie or a random episode of some TV show, even if my role is as insignificant as can be. In the future, I just want to be able to say to people, “Hey, you see that guy eating a slice of pizza in the background? That’s me”. 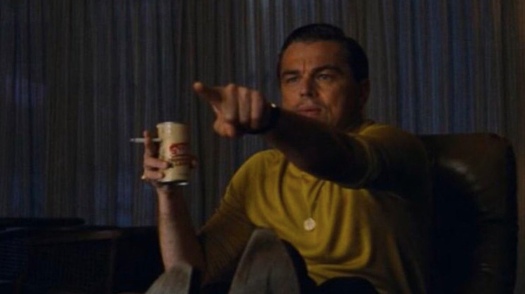 But seeing as I didn’t graduate top of my class at Juliard and I also don’t have any Hollywood executive friends, getting the opportunity to make my big screen debut has been easier said than done. Thankfully, I came across an article about an upcoming contest that might be able to help me out. The contest is being held by Chris Pratt, and the 2 winners get the honor of being eaten by a dinosaur in the next installment of the Jurassic Park franchise. 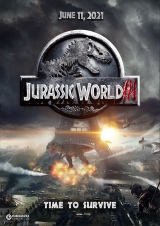 I know I said I’d be content with just eating a slice of pizza in the background before, but getting devoured by a prehistoric beast in a Jurassic Park movie sounds way better.

There are 2 ways to win this contest, and even though I shouldn’t tell you because it reduces my own chances, I’ll be nice and tell you anyway. The first winner will be chosen through a random sweepstakes, and the other winner will be whoever donates the most money.

If you’ve been following along with my gambling adventures, you know that I’m not exactly a lucky guy. With that in mind, I don’t really like my chances in the sweepstakes. I don’t think I’ve ever won a raffle or lottery of any sort, so something tells me that the odds are not in my favor to be the one name picked out of a pool of millions. I honestly think I have a better chance with one of my other lottery schemes, such as using 10% of my paycheck to buy scratchies every other Friday. It hasn’t worked out (yet), but if my math is correct (it isn’t), it statistically has to hit someday.

The second way of winning is to donate the most money, and that’s sort of a bullshit contest rule if you ask me. I get that it’s part of the #AllInChallenge and the point is to raise money or whatever, but they should just be honest with themselves by not calling it a contest and instead call it what it is: A rich person buying a role in a movie. There’s nothing wrong with that, but don’t call it a “contest”. Some of you might think that since this way of winning is clearly catered toward rich people that I don’t have a chance here either, but that’s where you’re wrong. If you read my gasoline blog you know that I’m well on my way to becoming a rich oil tycoon, so maybe I can use my (soon to be) millions to “win” this part of the contest and buy my way directly onto the screen and into a dinosaur’s stomach. Only time will tell.

I never thought I’d be so eager to hopefully get picked to be killed and eaten before, yet here I am. I can’t think of a better way to leave my mark in the cinematic community than to die a gruesome death in a franchise as iconic as Jurassic Park, so hopefully Chris Pratt and company do the right thing and pick me to be some dinosaur’s lunch. I feel like I’ve been waiting my entire life for a chance like this. So if all goes well, when the movie comes out next year the ending credits will read, “Guy who got torn in half and eaten by a T-Rex while cowering at the base of a tree- Played by Chuck Taylor” 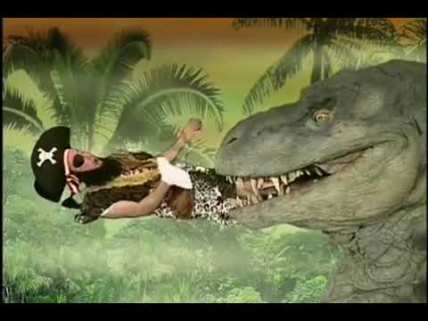 PS: From a fundraising point of view, I don’t understand why the second way of winning this contest isn’t done more often. If every single movie that’s made had a “Donate $1 for a chance to be in the movie” component to it, so many people would donate a dollar and Hollywood could raise billions of dollars every year for charity. Did I just solve all of the world’s problems again? Pretty sure I just did.