I’m Going To Get Rich From Buying And Selling Gasoline, Just Like They Tried To Do On The Show It’s Always Sunny In Philadelphia

The world has been on lockdown due to Covid-19 for over a month now, and as the human death toll continues to rise, the economy is already dead and rotting away like a corpse at a poorly run funeral home.

A lot of people are out of work right now, and since non-essential businesses are closed or are operating at limited capacity, it’s no surprise that the economy is in as bad of shape as it is.

I’ve been watching the financial channel during work lately to pretend like I know what’s going on, and despite not having the slightest clue, even I can tell things aren’t going very well in the world of economics.

While I was watching stocks go up and down like Six Flags rollercoasters earlier this week, they announced that something unthinkable had happened.

For the first time in history, oil prices have fallen below $0 per barrel, with WTI bottoming out at an unprecedented NEGATIVE $37.63 per barrel. This means that oil suppliers are literally paying people to take their oil from them.

With the market in turmoil and oil prices at the point that they are somehow cheaper than free, I’ve decided that I’m going to stockpile gasoline and eventually sell it for way more than I bought it for, just like they tried to do on the show It’s Always Sunny In Philadelphia.

If you have no idea what I’m talking about, let me explain.

In Season 4, Episode 2 of the hilarious show It’s Always Sunny In Philadelphia, the gang hatches up a scheme to stockpile cheap gasoline, wait for the prices to go back up, and then sell it for a huge profit.

First things first, this is a brilliant idea. All jokes aside, I fundamentally don’t see why this wouldn’t work. It’s the perfect example of the economic mantra “Buy low, sell high”. Last time I checked, that’s business 101, and if I act fast, I can become the next John D. Rockefeller.

I have a pretty basic outline of my plan, which I’ve comprised into 3 parts that I feel are necessary in order for this to work. Those 3 parts are Funding, Storage, and Distribution.

You can’t start a business without having some money to work with in the beginning stages. Even if you have an idea as foolproof as buying and selling large amounts of gasoline without any prior experience, it means nothing if you don’t have the necessary funding to get the ball rolling.

Seeing as my bank account isn’t exactly filled with commas and zeros, I’ll have to look elsewhere for the start-up cash.

I guess I could try going to a bank and asking for a loan, but that didn’t work out too well for the Always Sunny crew when they did just that.

Maybe I could try some sort of “get rich quick” scheme to get the money, such as robbing a bank or a series of convenience stores. I’ve never been one to commit armed robbery in the hopes of starting a gasoline empire before, but there’s a first time for everything.

Plus, since everybody is being told to wear masks now, this would be the perfect time to become a stick-up artist. It’s going to be pretty hard for the cops to catch me when the only description they have is some guy wearing a surgical mask and gloves, AKA, 95% of people walking around in public. (I went to Google and apparently a lot of people are already taking advantage of the current circumstances and robberies are way up. Criminals are always ahead of the game).

So even though I haven’t quite figured out how I’m going to buy all of this gasoline yet, I’m going to move on to the second component of my plan: Storage.

When all the buying is said and done, I’m going to have a lot of gasoline on my hands. I don’t have an exact number that I’m planning on buying yet, so for now, let’s just say a shitload. When you have a shitload of something, you have to be able to put it somewhere.

In the episode, the gang fills up trash barrels, which isn’t that bad of an idea. They can hold plenty of liquid, and they can be transported somewhat easily.

However, my friend has a pool in his backyard that hasn’t been filled in yet, and I think this would be the perfect place to store a shitload of gasoline.

If I can get him onboard with this plan and cut him in as a partner, maybe he’ll let me fill his pool with gasoline instead of water. Sure, it’s going to suck when it’s a hot summer day and you wish you could go for a swim, but we’ll be so rich by then we won’t even care.

And speaking of water, if the pool thing doesn’t pan out, I have at least 1,000 empty water bottles in my room that I could fill with gasoline if necessary.

Which actually brings me right into the last part of my business venture: Distribution.

Having a product means nothing if you can’t sell it, so finding out the right way to get this gasoline into my customer’s hands is going to be crucial.

There are plenty of ways to go about selling large amounts of gasoline to people, at least I think there are. I haven’t looked into the legal side of any of this yet, nor do I plan on it, but for the sake of this blog let’s just assume that I can do whatever I want because I live in America.

Should I try to make one big sale and unload all of the gasoline at once to a wholesaler and then call it a day? It’s definitely the quickest way of getting this gas off my hands, but I sold enough weed in high school to know that you can make way more money by selling it off in smaller amounts.

Which brings me back to the water bottles I mentioned above. I could fill up empty water bottles and milk jugs with my gasoline and sell it that way. Plus, that makes measuring it out easy as can be since a water bottle is a pint and milk jug is a gallon. And if you think about it (But not too much), it’s basically the same thing as recycling. 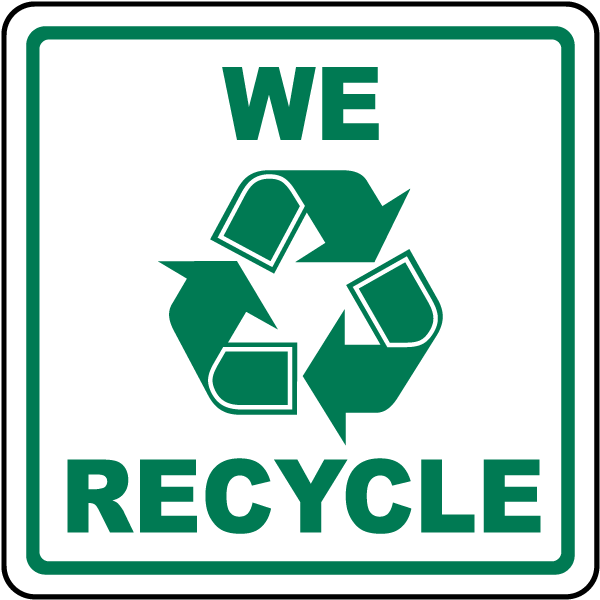 So now that I know how I’m going to package it for sale, it’s time to tackle what method I’ll actually use to get the gas into my customer’s hands.

Should I go door to door like I’m selling Girl Scout Cookies? It works for them, but I don’t know about this one. Something tells me that a stranger showing up at your door and offering to sell you a milk jug filled with gasoline might raise a few eyebrows and slam a few doors. Plus, the gang already tried this method with less than exemplary results, so for now, I’ll explore other options.

Should I just sit behind a table, lemonade stand style, and try to sell gasoline that way? Seems simple enough, but whenever my friends and I used to set up a lemonade stand when I was younger, we would always end up making less money than a part-time sweatshop worker. If those were the results on a hot summer day with cold and delicious lemonade, I don’t like my chances doing the same with gasoline.

Selling door to door and setting up a gasoline stand seem a little childish to me, and seeing as I’m a (future) oil tycoon, I don’t have time to waste on immature ideas like that.

Learning from the success of others is key when you’re an established entrepreneur like myself, and gas stations have managed to survive the test of time. With that in mind, and while also taking some advice from the show Trailer Park Boys, I think the smartest move would be to open my own makeshift gas station just like they did

And that’s pretty much it folks.

That’s my 3 step plan to make millions, better yet billions, of dollars from buying and selling gasoline.

Now I’m sure some of you out there aren’t nearly as confident in this plan as I am.

I’m sure some of you are saying to yourself, “This guy clearly has no grasp on economics” or “Why the hell is he modeling his business plan based on what he saw on 2 comedic TV shows?”.

Valid points, but my response to any and all criticism is simple: Go fuck yourself.

I don’t have time for you Negative Nancies because I’m too busy mapping out my gasoline empire. Even though I loathe politics, there is a great political saying, “Never let a good crisis go to waste”, and that is precisely what I plan on doing here.

So a year from now, while you’re still slaving away at your dead end 9 to 5 job, just know that as a result of this plan that you called stupid today, I’m relaxing at one of my many mansions doing this