It was Christmas in April for a lot of Americans yesterday, as they woke up and realized that their $1,200 Coronavirus stimulus check was deposited into their account.

If you’re an idiot like me who somehow managed to screw up their banking info, then you didn’t get the direct deposit and have to instead deposit the physical check when it comes in what I assume will take 10 years. Here’s what I looked like on social media all day watching my friends flaunt their newly acquired money while I wait by the door for my check to come in the mail like it’s 1950.

Jealous would be an understatement, but I guess I shouldn’t be that worked up about it since there’s nothing open right now and they can’t do anything fun with the money. Looks like the joke’s on them because (Hopefully) by the time my check comes I’ll be able to blow it all on the essentials, and by essentials, I mean bar tabs, sports bets, and take-out.

So getting over my friends and their stupid $1,200 checks was easy, but then I saw this crazy story out of Indiana. A volunteer firefighter named Charles Calvin took some money out of the ATM, and he couldn’t believe his eyes when he saw that the available balance in his account was 8.2 million dollars. 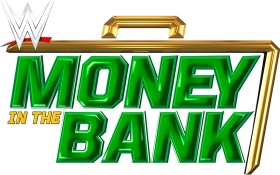 You can read the full story here, but what I said in the previous paragraph is pretty much all you need to know. Some guy noticed a shitload of money in his bank account that wasn’t supposed to be there. It doesn’t specify who, but either his bank or the government screwed up and accidentally gave this guy 8.2 million dollars instead of $1,700 he was expecting as a stimulus check. He called his bank to ask about it, and just like that, the money was gone.

First of all, what a stupid move to call your bank and report this. I fantasize about my my company’s payroll department fucking up and giving me millions of dollars all the time. Charles was living everybody’s dream for a brief period of time, but rather than seizing the moment and going on a withdrawal and spending spree, he decided to narc on himself instead. The saddest thing in life is wasted talent, and the second saddest thing is a wasted opportunity.

Secondly, and even though he’s responsible for snitching on himself, I think he should get to keep the money. They (His bank or the government) are the ones that screwed up, not him. This is like if I accidentally venmo 50 bucks to the wrong person. They aren’t obligated to send it back just because I’m an idiot and sent it to the wrong person. It’s not his fault they deposited the wrong amount of money in his account, and once he noticed that it was there, it becomes a classic case of “Finders keepers, losers weepers”. To my knowledge, that statute holds up in a court of law, so the money became rightfully his the second it hit his account.

Also, isn’t it amazing how quick the bank is able to track down lost money and get it back when it’s theirs opposed to when somebody steals your money? It’s happened to me a few times because apparently people in India love hacking my bank account, and getting it back is always a pain in the ass. You basically have to hop through flaming hoops and solve ancient Chinese riddles just to get your own money back, yet they can easily do it with the click of a button when the shoe is on the other foot. Makes you think.

In the end, Charles wasn’t allowed to keep anything besides the $1,700 he was originally supposed to get. Complete bullshit if you ask me, but I’m not the one in charge (yet). You would think 2 entities as rich as whatever bank this guy has and the US Government would at least throw him a few grand or something, but their greediness knows no bounds. Tough go Charles, but I would definitely go play the lottery if you haven’t already because luck seems to be on your side. 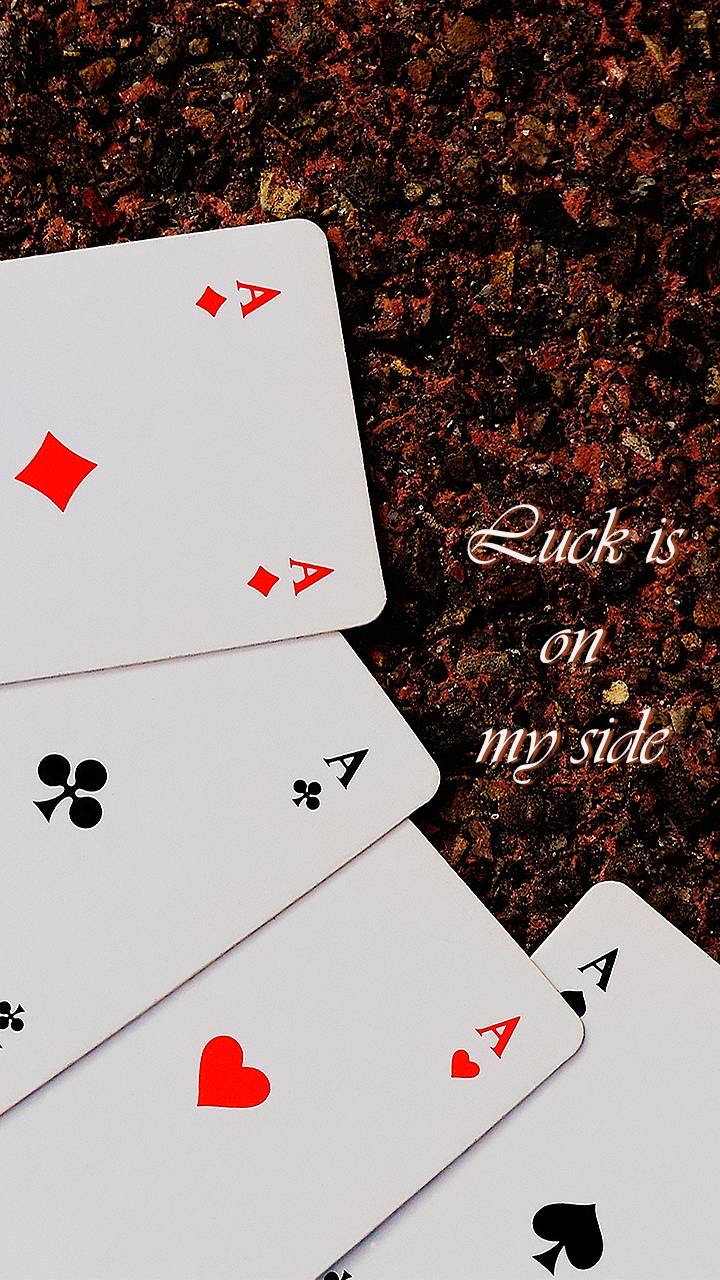