Nothing says “Summer” quite like heading to an amusement park. Whether it be some traveling carnival with unsafe rides and carnies that are addicted to meth, or a well-put together stationary park like Disney, eating candy apples and going on rides until you puke is fun as shit when you’re a kid.

Now I’m currently a little past the age where going to Disney without kids is acceptable, and if I were to go now, I feel like I would have to register on a sex offender list when I came home. But still, I feel like I’m missing out on the magic of Disney. It’s getting to the point that I almost want to poke holes in a condom, knock somebody up, and have a kid with them just so I have a reason to go to Disney. Okay I’m just kidding, so no need to be alarmed. I would never do something as crazy as wear a condom.

Anyway, Universal Studios unveiled a new ride this weekend. The Harry Potter themed rollercoaster called “Hagrid’s Magical Creatures Motorbike Adventure” opened on Thursday, and it’s safe to say that the park’s visitors were excited. In fact, the hype was so high that when the ride opened that morning, the estimated wait time in line was 10 fucking hours.

Now I should probably preface this with the fact that I’ve never been to Universal Studios, because apparently my parents don’t love me. Regardless, I assume that this can’t be the norm. I had to reread that headline a good 10 times before I could confirm that I was seeing it correctly. You are telling me that people waited in line for 10 hours in the blazing hot Florida heat to ride a 2-3 minute Harry Potter Rollercoaster? Absolutely ridiculous.

Out of curiosity, I decided to look into how much it costs to go to Universal to begin with. The cheapest one day pass is $88. So even if you got there right when the park opened, got in line, and waited the 10 hours right off the bat, you would basically have to leave right after you got off the ride. When you look at it that way, people paid $88 dollars to stand ass to dick like sardines in line for 10 hours, soaking in their own sweat and burning from the sun, to ride a 2-3 minute ride. I hope it was worth it guys, seeing as that averages out to 29 bucks a minute on the ride.

And don’t get me wrong: I’m sure the ride is awesome. I like Harry Potter as much as the next white person that was a kid in the early 2000’s, but 10 hours is an absurd amount of time to ride some roller coaster that is Harry Potter themed. Even if Harry Potter himself was giving out high fives at the end of the ride, I think I’d still pass on this. I wouldn’t even wait in line for 10 hours in the Florida sun if Riley Reid was giving out free blowjobs. I mean, I would. But for the sake of this argument, I’m gonna pretend that I wouldn’t.

Building off of the above, I guess the only Harry Potter themed ride I could imagine myself waiting an extended period of time for would be an interactive museum dedicated to Emma Watson. Now that is a Harry Potter exhibit I would be willing to set aside some time for. Which reminds me; She had pictures that leaked in #TheFappening a few years ago. Be right back…..

I don’t always make the smartest decisions, but at least I can sleep soundly knowing that I’ve never voluntarily stood in a line for 10 hours just to experience a 3 minute long amusement park ride. You could get a good night’s sleep and renew your license at the DMV in the amount of time some of these people were in line. Therefore, I think the people that were willing to wait that long should be institutionalized. Personally, I just don’t feel safe knowing that people this insane roam freely around me. One second they’re waiting in a 10 hour long line, next thing you know they’re blowing up a daycare. The warning signs of psychotic violence are there, and it’s up to us to notice them. See something, say something, and seeing a large group of people that are willingly waiting in line for half of a day to ride a rollercoaster is definitely worth speaking up about. 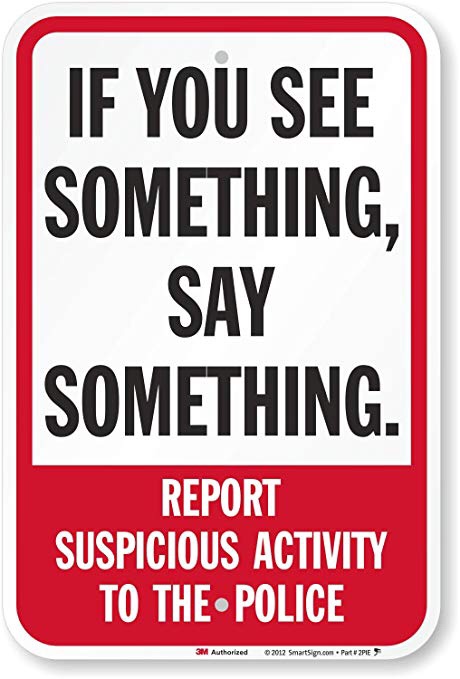