We’re right in the heart of my favorite time of the years sportswise. This stretch of time where both playoff basketball and hockey are in full swing, as well as the beginning of the MLB season to kill the down time, means that there is always something to watch. As a sports fan, it’s great. As a gambler, it’s even better. Much to the dismay of my bank account, the action has been nonstop for weeks now, and will continue on for about a month longer. Despite the fact I think the NHL postseason is clearly superior to the NBA postseason, I’ll gladly sit down and watch both because I’m lucky enough to have both of my teams in it (Per usual). But lately, one of the leagues has become so insufferable with bullshit officiating that it’s abundantly clear that the fix is in, and it’s getting to the point that I can’t even watch anymore. It’s been going on for years now, but in a more discreet way. But now, the NBA isn’t even trying to hide their bullshit anymore.

Now I hate sounding like a 9/11 truther, but anybody that hasn’t noticed the NBA’s shadiness over the years just isn’t paying attention, or at the very least hasn’t been betting on games. This can all be traced back to 2007, when NBA referee Tim Donaghy plead guilty to tampering by admitting he was betting on games and making calls that would affect the point spreads of those games. He’s also said he wasn’t the only one involved, and that statement becomes more apparent with every game.

The amount of calls, both in terms of excessive and lack of, from game to game is ridiculous. Some games the whistles don’t stop, and others it’s as if the refs forgot them at home. How about a little consistency for once? I obviously prefer less foul calls and letting athletes play the fucking game, but I honestly wouldn’t even care if they picked the other option of more calls, just so long as they were consistent about it. In today’s NBA, the Lebrons and Hardens of the league can travel all of the way down the court, go up for a somewhat contested layup, and then get any call they want just by giving the refs a look. Sad but true, and calling it wack and unentertaining doesn’t even begin to sum it up.

Which brings us to last night. Now although it might not sound like it so far, I truly hate being the “blame the refs” guy. I’m not gonna sit here and say that the Celtics played great last night and deserved to win, because they didn’t. Our defense looked like shit, and our bench supplied us what, 10 points? Brutal all around. That’s why in most cases, I know that “Fuck the refs” is a cop out, but sometimes there is merit. Case and point, last night’s game.

In what was one of the most absurd stats I’ve ever heard in a basketball game, the announcers stated with about 9 minutes left in 4th quarter that Giannis had shot as many free throws as the entire Celtics team. What the fuck is that about? I can understand a team drawing a few more fouls than the other, but one player outshooting a team at the line is ridiculous. The refs tried to cover their tracks in the fourth by calling a bunch of fouls toward the end to try to even the total amount for the game. But at that point, the game was over. Anybody with eyes could see what they were doing, but everybody hates the Celtics so it doesn’t matter.

So why are they doing this? It’s because the NBA gets whatever it wants. Giannis is the next big thing, and they need him to go as far as possible. You know it’s already killing them that Lebron isn’t in the playoffs for the first time in a while, so Giannis and the Bucks need to keep going to keep them happy. For comparison, in the Celtics/Bucks series last year Giannis shot 50 free throws during the entire 7 game series. This series, he has already shot 55 and we’re only through 3 games. How can you beat a team when their star player is untouchable, and merely breathing on him sends him to the line? The answer is you can’t. And for those who think I’m exaggerating, let’s take a look at the call that made one of our only somewhat consistent players lately, Jaylen Brown, foul out of the game.

Budenholzer gets the call for the 5th foul on Jaylen Brown #Celtics #Bucks pic.twitter.com/2mzPzzTqEQ

Game 4 is a MUST win on Monday night, but I don’t know if that’s possible at this point. It helps that we’re at home, but if the NBA designates Giannis to be an untouchable and thus even more unstoppable force than he already is, we’re fucked. Just gonna have to wait and see I guess, but I think I know how this is gonna end. We’re taking this series to 7 just like last year, but I’m nervous that the refs might be the factor to tip the scale in Milwaukee’s favor this time around. Oh well. Fuck it. We’re on to Game 4 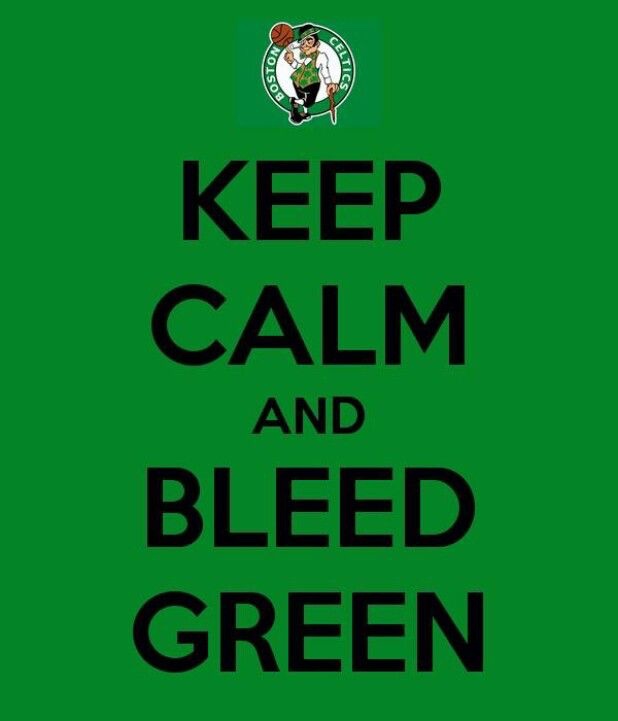