Love Isn’t Dead: Man Gets Bitten By A Poisonous Snake, So He Immediately Bites His Wife Hoping They Could Die Together

Today is February 14th, which is more commonly known in the western world as Valentine’s Day. If you’re like myself, you treat this day like any other because it seems like a pretty obvious ploy to sell cards. candy and flowers, but maybe that’s just me being cynical because I’m a single asshole. Fine by me though, seeing as I still have constant extremely occasional sex. Regardless, love might be in the air today, but we’re constantly being told that love is dying. Divorce rates are through the roof, people don’t go on dates anymore, and the most common romantic contact between 2 people nowadays is a result of a chance drunken rendezvous at a local dive bar. Our grandparents would be ashamed, but they’re all dead now and their opinions don’t matter anymore if I’m being honest. For all of the hopeless romantics out there, thankfully you have people like Shankar Rai to prove that true love still exists. Shankar got bitten by a venomous snake while he was sleeping one night, and rather than just die and let his wife drag on through life without him, he took matters into his own hands and bit her in hopes that the venom would kill them both. 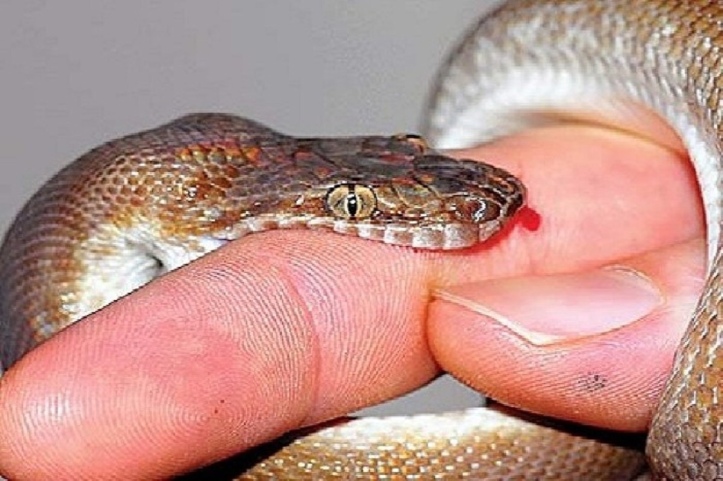 I know it sounds like an Onion article, and it honestly might be fake, but I came across this yesterday and my motto has always been, “If it’s on the internet, it must be true”. You can read the full story here, but allow me to sum it up. Basically some couple in India was getting a good night’s sleep after what I’m sure was a lovely curry dinner when a snake decided to fuck up whatever dreams they were having. The snake bit Shankar, and it’s venom started making his blood clot up like it was cold toothpaste. Rather than subject his wife to a life of widowhood, he did what any loving husband would do, which is bite her on the wrist to try to transfer the venom to her so that it would kill them both.

Now when I first read this, I laughed at the fact that Shankar here thought that he possessed vampiric qualities and could somehow transfer the snake venom to his wife by biting her. But apparently I’m the idiot, because he did pass the venom onto her and medical staff found both of them unconscious. Now I’ll admit I don’t know shit about snake venom, but through Shankar’s hands on experiment, I guess it can transfer from person to person through saliva. The more you know. Anyway, these sloppy snake seconds weren’t enough to carry out Shankar’s “Romeo and Juliet”-esque plan, and he died but his wife survived. I guess at least this story is like Romeo and Juliet in the sense that both are a tragedy: Romeo and Juliet in the literal sense that it’s a tragic play, and this because both of them didn’t die as planned.

Life isn’t fair, and I know this as much as anybody. Shankar didn’t ask to get bitten by a venomous snake while snoring one night, but what he did ask for was to basically murder his wife with snake venom so they could both live in eternity forever. It hurts my heart knowing his wife’s immune system was strong enough to fight off the venom, thus shutting down Shankar’s beautiful gesture of love. Shameful is the only word that comes to mind. But then again, it’s the thought that counts, so good on Shankar for at least making the effort to try to be a gentleman. I’m sure many ladies would agree that they just don’t make men like Shankar anymore, so if you find a guy willing to kill you while he’s dying, hold on tight ladies. Happy Valentine’s Day to all of the couples out there. I hope you do what St. Valentine originally intended, which is to fuck eachother’s brains out after an expensive Italian dinner. 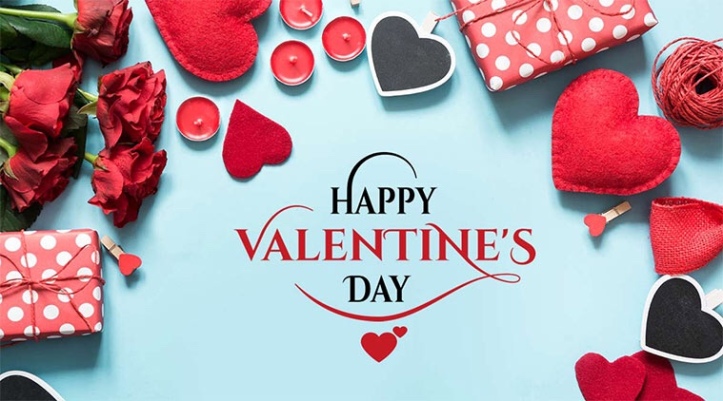