Doing The Lord’s Work: A Fake Pastor Got Caught Smuggling Drugs Into A North Carolina Jail Inside Of A Hollowed Out Bible

The inarguable greatest hockey player of all time, Wayne Gretzky, famously said, “You miss 100% of the shots you don’t take”. This simple quote about putting pucks on net has since transgressed into a motivational sentiment for life itself, reminding you that you’ll always fail at things you don’t even bother trying. Unfortunately for me, I usually attribute this advice to gambling, but other normal people take these words and use them as a motivational tool for thinking outside of the box and trying new things that might scare them at first. One such case of this occurred in Scotland County North Carolina recently, where authorities say a man posed as a pastor and tried to smuggle drugs into a local jail via a hollowed out bible. 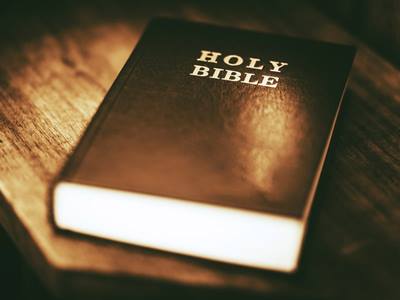 You can read the full story here, but all you really need to know is that a 28 year old drug dealer named James A Morman III saw an opportunity and decided to take it. First things first, that name is red flag number 1. I know it’s his real name, but if some guy came to my jail in a priest outfit with the last name Morman I would know he’s lying. That’s like a fake doctor named Dr. Doctor. Anyway, he saw an untapped market by knowing the inmates in that jail would love to purchase drugs from him, so now all he needed to do was devise a scheme to get them in there. It doesn’t say so in the article, but I’m gonna assume he headed to his local costume shop to purchase a disguise. Upon realizing they were sold out of police officer and prisoner costumes, he came across a priest outfit. Using the same advanced critical thinking skills that got him to where he is today as a convicted drug dealer, he bought the costume along with a hollowed out bible. Atleast I wanna say he bought the bible there. Something tells me that if you try to hollow out a bible yourself, God comes down from Heaven and rips your balls off and feeds them to you, but that’s just a guess if I had to make one. He then loaded his empty bible with suboxone strips: A drug that tricks in denial opiate addicts into thinking they’re clean while they still abuse opiates. The plan was in motion, and he went to the Scotland County Jail to read scripture, which is now street slang for smuggle illegal shit into jail. But just like the mouse in my apartment who decided to nibble at the strategically placed peanut butter toward the end of a trap last night: He got caught. The guards did a full sweep of the jail and found a ton of other drugs and contraband, hinting that Father Suboxone had tried his little bible trick a few times previously. Whether this is true or not is irrelevant, because either way the jig was up.

I can’t help but think that God is up there smiling down at this brave christian missionary for spreading the word of the Lord, along with drugs and other illegal jail contraband. It’s so unfair that this disciple of Christ is being persecuted for the crime of simply putting on a disguise and trying to sneak illegal items into a jail. It just goes to show you that religionism is sadly alive and well in 2019. It’s cases like this that serve as a reminder that our country needs to take a long look in the mirror about our criminal justice system. Putting hardworking fake pastor drug dealers behind bars for smuggling things into prison is upsetting to say the least, but such is life. He took his shot and he missed, but it’s better than not taking your shot and avoiding prison time (Not really). My only advice to Father Suboxone here is the next time you go to the costume shop to try to smuggle things into jail, buy a clown costume instead. Just say you got hired for an inmates birthday party and nobody will bat an eye. Plus, you can fit way more illegal shit inside of clown shoes than you can in some hollowed out book. Just a suggestion for next time so you can avoid giving your sermons in between shower rapes and food that looks like it’s already been digested and shit out, but do whatever feels right. 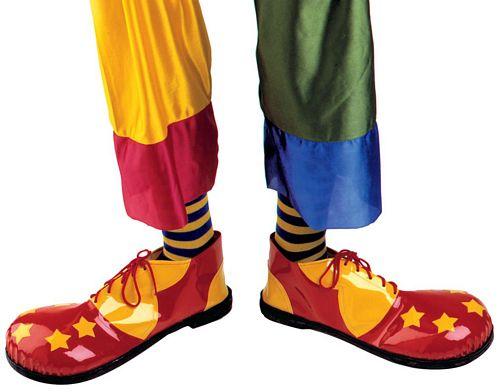