What Should I Be For Halloween This Year?

A quick glance at a calendar would reveal that today is Hallows Eve, which is how a pretentious douchebag says Halloween. This annual holiday started off as a great way to dress up in superhero costumes and get free candy from strangers. As we age we still use this time of year as a reason to wear costumes, but we’ve substituted the candy with alcohol. I spent most of last weekend (Or Halloweekend as the youngsters call it) dressed as a drunk Red Sox fan and watching baseball, so I didn’t really find the time to get a costume and become involved in any spooky shenanigans. I wasn’t even gonna drink tonight either, but because I couldn’t go to the Red Sox parade earlier, I’ve decided to suit up and celebrate Halloween the way that the Celtics originally intended: Wear a stupid costume while abusing alcohol and hitting on girls that are dressed as a slutty (Insert cat, nurse, witch etc.). Only problem is, like most things in life, I procrastinated and still don’t have a costume to wear. I have a few ideas of costumes that I can whip up quickly and I’ve decided to share them with you because I can’t pick one. Here we go 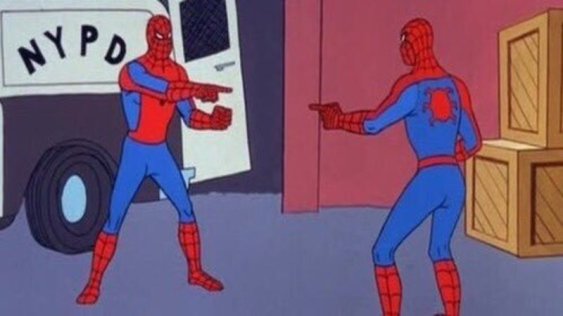 Every Halloween gathering needs atleast one asshole that tells everybody they dressed as themselves, so why not have it be me this time around? I mean, this was basically what my costume was this past weekend and what it would have been at the parade earlier; A man dressed head to toe in Red Sox gear that got arrested for public intoxication and punching a yuppie in the mouth. For money and time’s sake this is easily the best option I have right now, but let’s explore some of my other ideas

You know how in cartoons and shit they always have somebody that’s dressed as a ghost using only a white sheet with some eye holes? Well it’s come to my attention that despite this being a kickass and easy costume idea, I’ve never done it. The classics are classics for a reason, and if we’re being honest, this might be the most classic Halloween costume there is. As long as I don’t wear any triangular headwear that makes me look like a KKK member, I should be in the clear.

I’m sure I’m not the only one of my dipshit friends that doesn’t have a costume yet so we might as well just go as a group, and who better than the Blue Man Group? I took acid and went to Blue Man Group a few years back and it was awesome, so I figured I would pay homage to these legends by dressing as them this year. Time is of the essence, so instead of buying the pre-made costumes from party City I came up with a way better idea: Go to Home Depot, buy their cheapest can of blue paint, and dump it all over ourselves like we’re participating in some kind of strange paint ritual. We’ll be more blue than a Crips closet in no time, and I’m sure it’ll come off (Eventually).

Current event costumes are always the rage, so why not steer into the swerve and dress like one of the most hated people in America right now? My concept is simple: Buy a black robe, a gavel, and drink beer all night while occasionally pulling my dick out in front of people. For added fun, I might even carry around a calendar from 1982 that exonerates me from any and all rape charges. Is this a great idea or is this a great idea? I’ll let you be the judge (pun 100% intended) 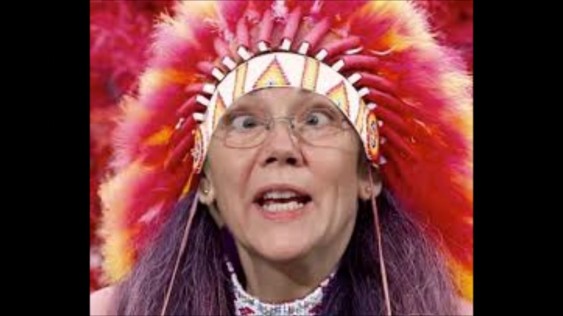 playing off of the current events angle, I could always go as our beloved Native American Senator Elizabeth Warren. All I would have to do to pull this costume off would be buy an Elizabeth Warren shirt and an Indian head dress, and then walk around like a babbling idiot the whole night. As funny as I think this or Kavanaugh would be, I couldn’t do it in Boston because I’d probably end up getting stabbed in the back by some Antifa lunatic

IDEA 6: Order Dominos And Sit On My Couch Smoking Weed And Watching Scary Movies All Night

Of all the great ideas for what to do this Halloween, this might be my favorite. Getting baked, eating pizza, and watching Michael Myers stab teenagers to death sounds way more fun than wearing an uncomfortable costume and spending money. Plus I picked up a giant variety pack of candy at CVS earlier, so I guess I’ll just stay home and hand out candy to kids like an old man. Yup, this is what I’m gonna do instead of going out. So basically this whole blog was pointless. You’re welcome for wasting your time.

One more quick thing. Has anybody else noticed that nobody decorates their houses anymore? When I was a kid every house had some type of decorations, but now? Nothing. Maybe my neighborhood is lame or something but just an observation I had. Next year I vow to #MakeHalloweenGreatAgain by covering my house with cobwebs and skeletons and shit