Today marks a huge victory for both animals and animal lovers alike thanks to the hardworking folks over at PETA. Did they get African trophy hunting banned? Nope. Did they free all of the orcas from Sea World? No again. Did they end whaling and shark finning? Not even close. What they did today is something even better than the actually important things that I just listed. Do you remember the various animals that have been depicted on the boxes of animal crackers for over 100 years? Well those cartoon animals are now no longer being held captive in fictional cages!

Like the rest of you I was shocked that there weren’t parades across the globe after news of this long overdue animal liberation broke. I know that it almost sounds too good to be true and too impossible to accomplish, but not to a group as perpetually pissed off and overfunded as PETA. It’s safe to say that they are clearly the frontrunner for a Nobel Peace Prize after this amazing display of bravery and great use of resources. I mean, it takes a special type of group to stand up for the rights of animals that aren’t even real and are simply printed onto the front of a box of crackers. For all of you who don’t think this is a big deal, just look at these before and after photos 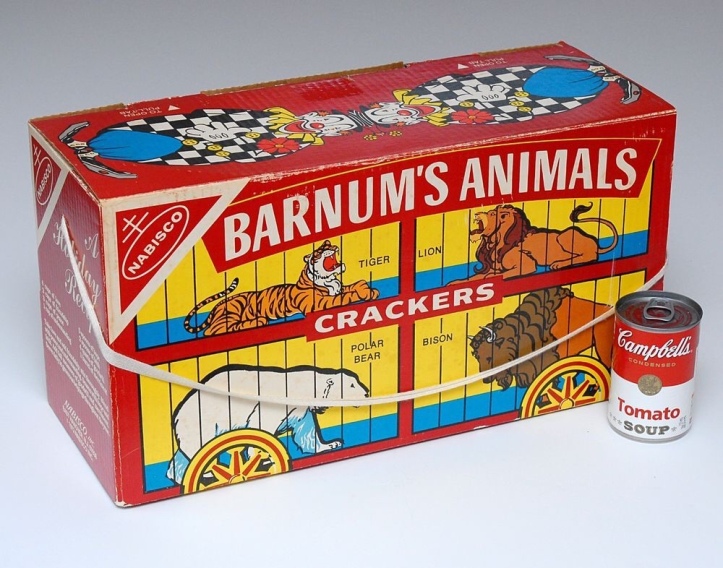 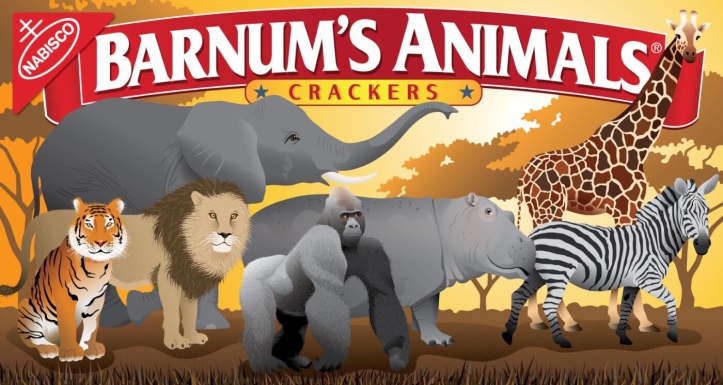 Simply amazing. It does my heart well to know that those animals that aren’t even real are no longer suffering in cages. Now I know that some of the Negative Nancies out there might be thinking things like “Wouldn’t it make more sense for PETA to use their time and resources to help actual animals and not fake ones on a box of crackers?” but that’s just an animalist thing to say (Which is like racist except towards animals). All animals deserve to be treated with dignity, even if they don’t even exist and therefore aren’t capable of facing any actual mistreatment. That’s why I’m so glad the hardworking, diligent, and definitely not annoying and misguided people at PETA put in the long hours and resources to finally put this non-issue to rest once and for all.

I don’t even think I’ve even seen a box of animal crackers since I was about 7 or so, and I definitely never noticed that the fake animals were somehow unhappy and suffering in their cages, but that’s precisely why I’m glad groups like PETA are around to point out all of these meaningless things to the rest of us. Without them, this type of make believe animal cruelty to cartoon animals would have continued on for years to come. Hopefully PETA continues fighting the good fight and goes after National Geographic next. How dare they film all of those animals and then trap them within digital film reels for eternity without their consent. Makes me fucking sick. And Tom and Jerry? Gross. Having a cartoon mouse and cat fight eachother for our enjoyment has gone on long enough and it must be stopped.

PETA was already successful in getting elephants banned from Barnum and Bailey circuses, essentially bankrupting them and the long tradition that went with it, so why not keep riding the “I’m offended” train full steam ahead and ruin their crackers too?This just goes to show that in 2018 if you bitch and moan like a crying child about something long enough you can get your way, even if it’s as minuscule a problem as the cover art of a fucking box of crackers. Nevertheless, enjoy your freedom cartoon zoo animals, and queue the music!