The New England Patriots were able to somewhat redeem themselves from their Super Bowl loss via preseason game with a 37-20 victory over the Eagles last night. Several starters played in the game, including Tom Brady who had himself a night even though he’s four decades and then some years old. The team looked great on offense and especially defense, but just like all things in life the highs always come with lows. Isaiah Wynn, our first round draft pick, who is a 6’3″ 310 pound beast, was taken to the medical tent midgame with an apparent ankle injury. He was carted into the locker room and nothing but silence followed as the game went on. This morning news broke that he had actually torn his Achilles’ tendon and would miss the remainder of the season before it ever really started. For all those wondering, here is the play that left his Achilles torn

Just brutal to watch. You would think with all of the newly instated rules that blindsiding somebody like that would be illegal, but unfortunately there was no flag thrown and now we’re down our best OT. But us Pats fans know this is just a minor setback. This is just gonna be a one step back, 10 steps forward situation for us. Our backups could beat some starting lineups in this league, and with Tom and Bill still steering the ship there’s no need to worry. It sucks to lose him, but this really just means one thing and one thing only 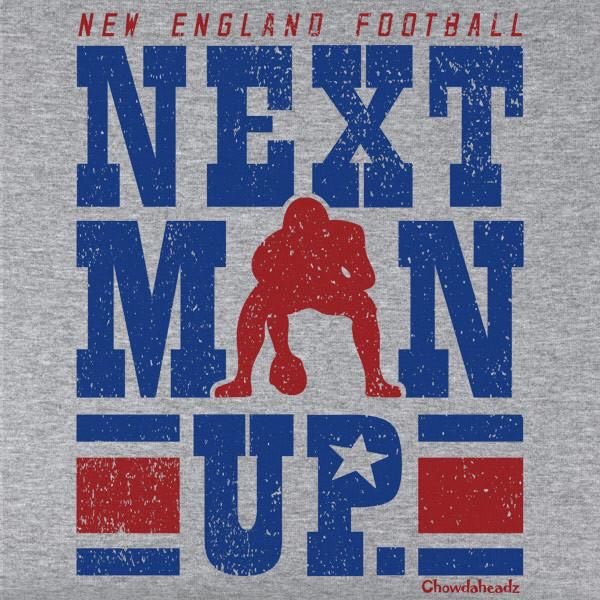