Now more than ever the political climate in this country is as contentious as can be. Given the 2016 election and it’s subsequent fallout, you would think things couldn’t get any more heated or interesting. That’s where you would be wrong, and the place to look for something more outlandish would be the midterm elections race for 5th Congressional District in Virginia. The current race has encumbent Denver Riggleman facing off against Leslie Cockburn. As ridiculous as the last name Cockburn is, that surprisingly isn’t the funny part of this race. Riggleman already caught heat for seemingly defending the alt-right protests in Charlottesville last year, but now his opponent has dug up something even worse: His Bigfoot Erotica fetish. 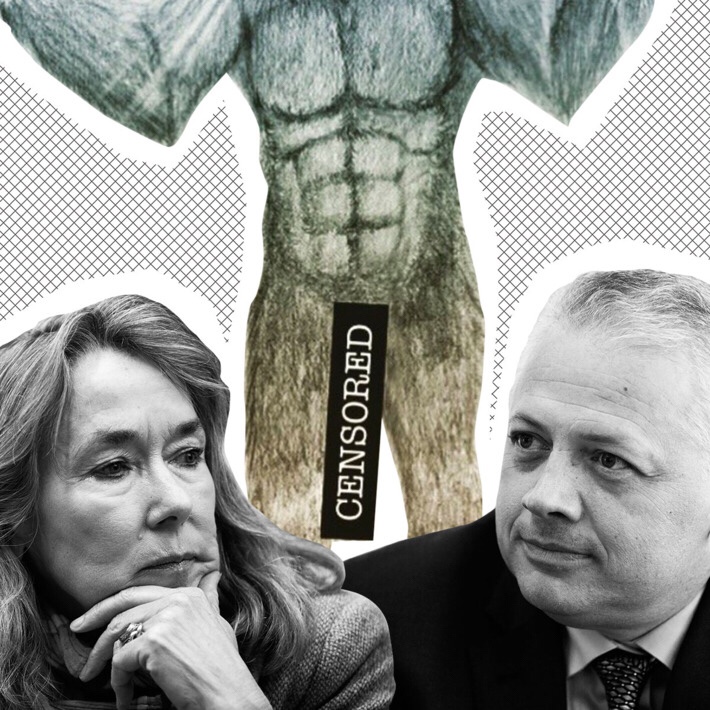 When I first heard this story I thought it was an Onion article, but it turns out that Bigfoot erotica is a real thing. Apparently Denver Riggleman enjoys reading Bigfoot erotica as much as I enjoy not reading books altogether, so the guy fucking loves it. Bigfoot erotica is exactly what it sounds like by the way: An entire literary genre that revolves around fucking and getting fucked by sasquatches. To show that I’m not full of shit, here are a few examples of books I could find online that would fall under the umbrella of Bigfoot erotica.

Nothing to see here, just a quick sample of books about sexual encounters with Bigfoot pulled directly from Denver Riggleman’s personal library. My favorite part about the six books I found is that they’re all written by different people. You would think there was just one weirdo out there writing sexually based Bigfoot novels, but nope, turns out it’s actually a competitive market with hordes of people jotting down their fetish filled stories of bumping uglies with Bigfoot. I wanna be shocked about this revelation, but the world is so weird nowadays that this just seems pretty par for the course.

Now believe it or not, but I’ve never had sex with Bigfoot before. I have however had drunken sex with some girls that ended up looking grosser than Bigfoot upon waking up, but they were still humans nonetheless. History tells me I wouldn’t like having sexy with a hairy beast, but who knows, maybe I’m missing out in this Bigfoot erotica thing. The only way to truly know if I’m fit for Bigfoot erotica is to put my nose to the pages and give it a whirl. I won’t cast judgement on Denver Riggleman until I’ve read one of these tales cover to cover, because just like my estranged uncle Mike used to say about crack cocaine, “Don’t knock it til you try it”.

PS: What if we caught Bigfoot and he actually had small feet this whole time? Awkward situation like you read about