The mark of a true genius is being able to overcome and adapt to whatever scenario you find yourself in. Take this guy for example. All he wanted to do was go for a late-night, multi-state ride on his unregistered scooter, but as luck would have it his headlight was out. Instead of giving up and surrendering like The French, he devised a MacGuyver-esque plan instead: Drive one handed while using his phone’s built in flashlight as a headlight.

He was pulled over in Kittery, Maine, but admitted to police he started his journey in New Bedford, MA. For those of you unfamiliar with the area, here’s a visual of how far this guy actually traveled: 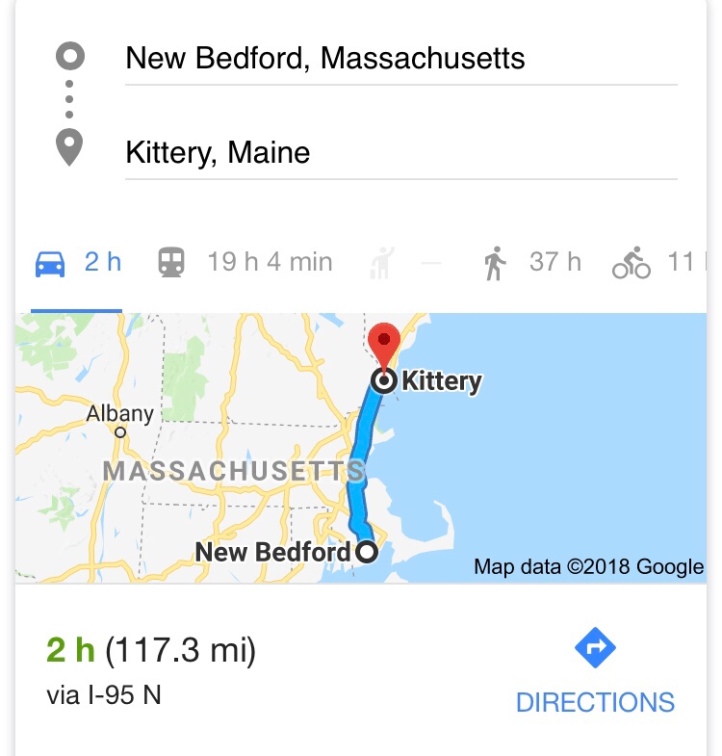 To my knowledge this guy hasn’t picked a lawyer yet, so I’d like to take this moment to publicly announce that I volunteer to be his legal council. For my opening argument, I would like to address the judge and the jury with the Costanza Defense

Seriously, should he not have done that? Show me where in the book of laws that it says what he did was wrong and I’ll tear it out and rip it up. I know they aren’t designed for it, but i would argue that iPhone flashlights make perfect headlights if necessary. They give off a solid beam of light that allows you to see about 5-10 feet in front of you, which is more than enough to safely drive on the highway at night. Using his phone as the torch that guided his Midnight Ride was a hell of a lot safer than not using any light at all, so kudos to him for making such a smart choice. Also, since when do New Hampshire and Maine have laws anyway? I could see getting stopped in Massachusetts, but I was under the impression that anything goes up north. New Hampshire’s motto is “Live Free or Die”, and besides the city of Portland, Maine is basically just a bunch of rednecks that drink beers in flannel jackets and live in the setting for all of Stephen King’s books. For those reasons, everything should be legal in those states.

Seeing as my defense is already bulletproof, my closing argument Would just be me approaching the judge’s podium like

That brilliant move is like something you’d see in 12 Angry Men, so my client, Scooter Guy, will most likely be found not guilty faster than I gag after a tequila shot. If anybody else would like my legal help feel free to hit me up. I’ve decided to put my zookeeping aspirations from yesterday on hold in order to become a crooked lawyer instead. Money talks folks. 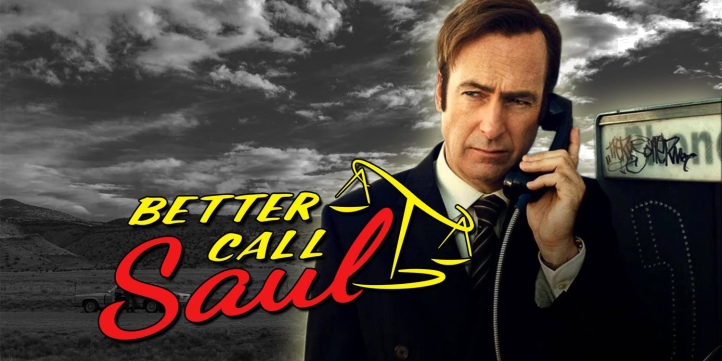