As some of you might know, I’ve already solved the issue of school shootings in a previous blog (https://boozeblogs.com/2018/03/26/we-should-ban-schools-in-order-to-stop-school-shootings/) For some reason, people aren’t putting my plan into action, and are still rattling off ridiculous ways to stop school shootings. A few days ago, Diane Black, a Tennessee congresswoman who is also running for governor, entered the “cause of school shootings” conversation with a hot take. 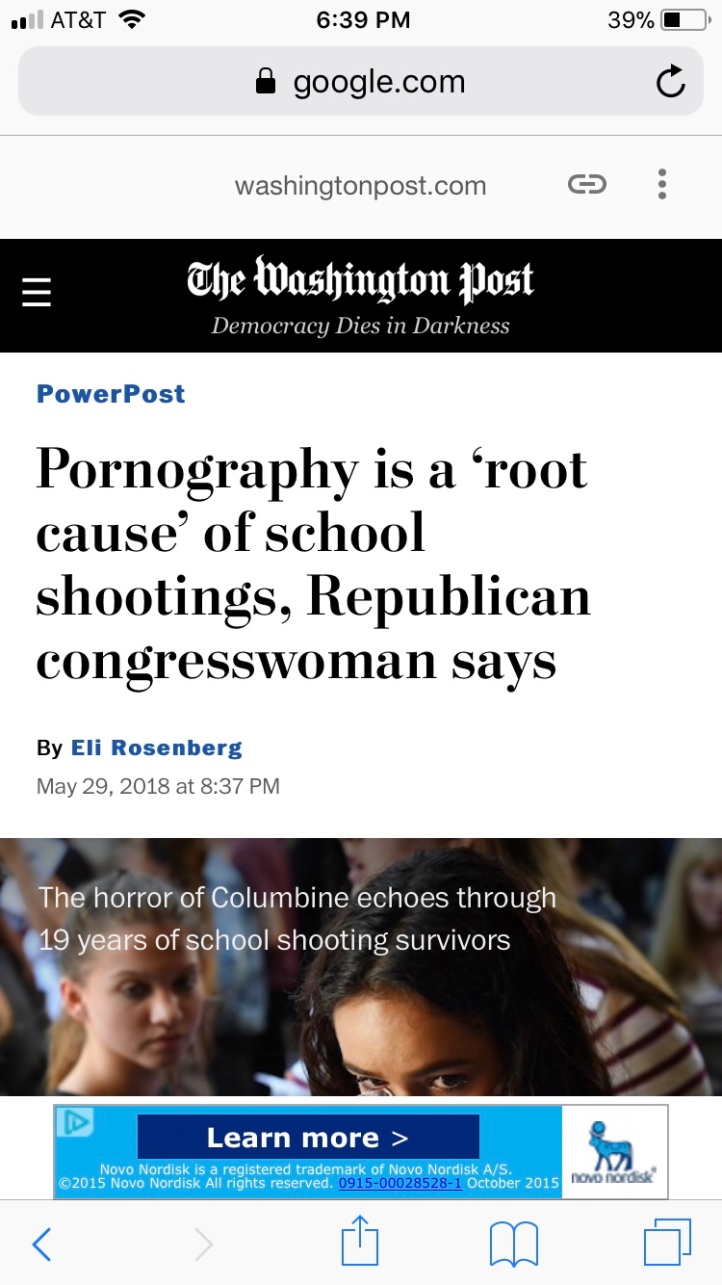