USA! USA! USA! 7 years ago today, Seal Team 6 invaded a compound in Pakistan and shot Osama Bin Laden until he died, and then probably shot him some more. The raid happened early in the morning of May 2nd, 2011, and due to time change, was announced in The United States the night before on May 1st. Social media exploded, and many sports venues across the US went nuts with chants when the news began to spread.

Patriotism was at an all time high, and school the next day was awesome. Everybody was decked out in red, white and blue, and our principle even played patriotic songs like “I’m Proud To Be An American” and “Born In The USA” through the loud speakers in between classes.

Bin Laden getting his brains blown out brought everybody closer together, so thanks for catching those bullets with your face Osama. Things might’ve been different for Osama if Terry Rozier offered him this advice earlier

Osama was 6’5″, so instead of being a terrorist mastermind, he should’ve worked on his ball skills. Dude could’ve been a decent power forward, grabbing rebounds and popping outside shots, but instead he’s dead at the bottom of the ocean like he belongs. Enjoy Hell you piece of shit, and thank you Seal Team 6 for sending him there. 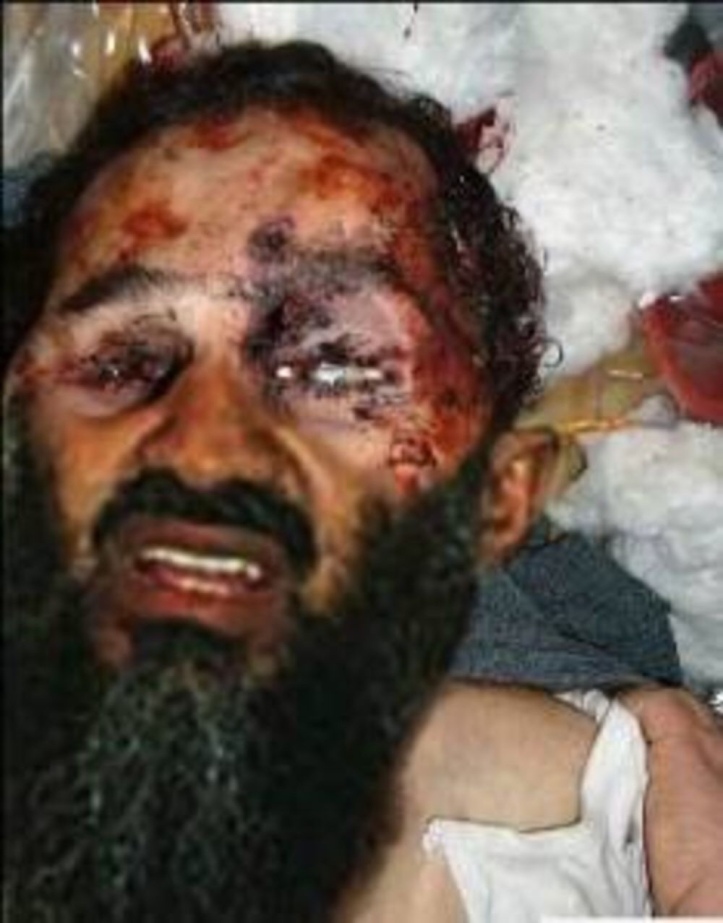