I’m Currently Killing It (Pun Intended) In My Death Pool

Former First Lady Barbara Bush died earlier this week, and although news of her death was sad for most people, I was ecstatic because I won $100. Some of you are probably wondering how I managed to profit from her death, and the answer to that is simple:  Celebrity death pool.

Back in January, my friends and I decided to set up a death pool after a night of heavy drinking. If you don’t know what a death pool is, it’s basically betting on people to die. Morbid? Yes. Fun and interesting? Also yes. There are plenty of different ways of doing a death pool, and my friends and I ultimately decided on putting in $100 a piece and picking 10 names each, snake draft style. Your picks had to be celebrities, and any pick could be disputed if nobody knew who they were or if their name didn’t come up immediately when searching Google. Here’s the excel sheet of all of the picks in our death pool 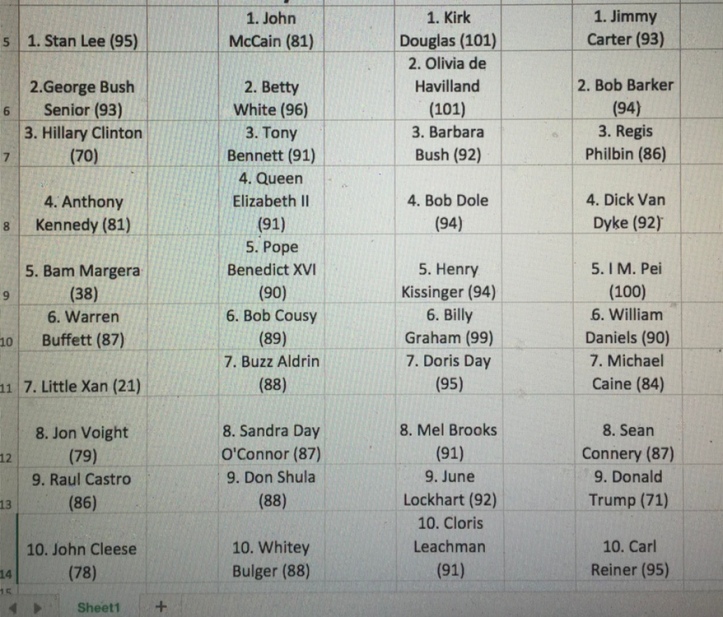 My “team” is the 3rd column, and it’s safe to say my list is stacked. I clearly have the best “Going to die soon” squad, which must be why I’m 2/2 so far in the pool (Shoutout Billy Graham and Barbara Bush). After drafting our 10 person teams, we agreed on stopping after 4 people out of the total 40 die. That works out to $100 a death, which is why I won $100 the other night because Barbara Bush was my 3rd round pick.

Weeks went by without a death, but finally the Grim Reaper decided to help me out. On February 21st, Billy Graham passed away, marking the first death in our pool and awarding me my money back. Billy Graham was actually a really good dude, and I felt bad picking him because of his ties to God and charitable causes and whatnot. But even with the possibility of going to Hell for picking him, he was also 99 years old and a solid choice. Being a pastor and all, I hope he doesn’t bribe God to put some type of curse on me or something, but I think he’s too religious to hold any bad blood. After all, if he knew that he could help somebody like me win $100 dollars, even in death, I’m sure he’d be willing to help me. I used to be an alter boy for Christ’s sake! If I wasn’t already going to Hell before, I’m definitely going to Hell for laughing at this meme 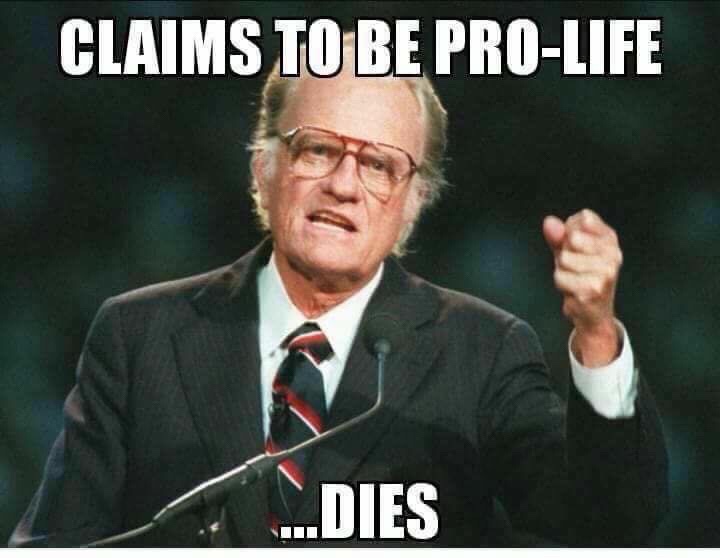 After his death, weeks went by yet again without anybody in our pool flatlining. Until this past Tuesday, when I once again struck gold with the death of Barbara Bush. Another easy $100? Sure, I’ll gladly accept it. I wonder if George Bush Sr. also had his wife in a death pool, because he seemed pretty thrilled and wasted no time getting back out there after her death. 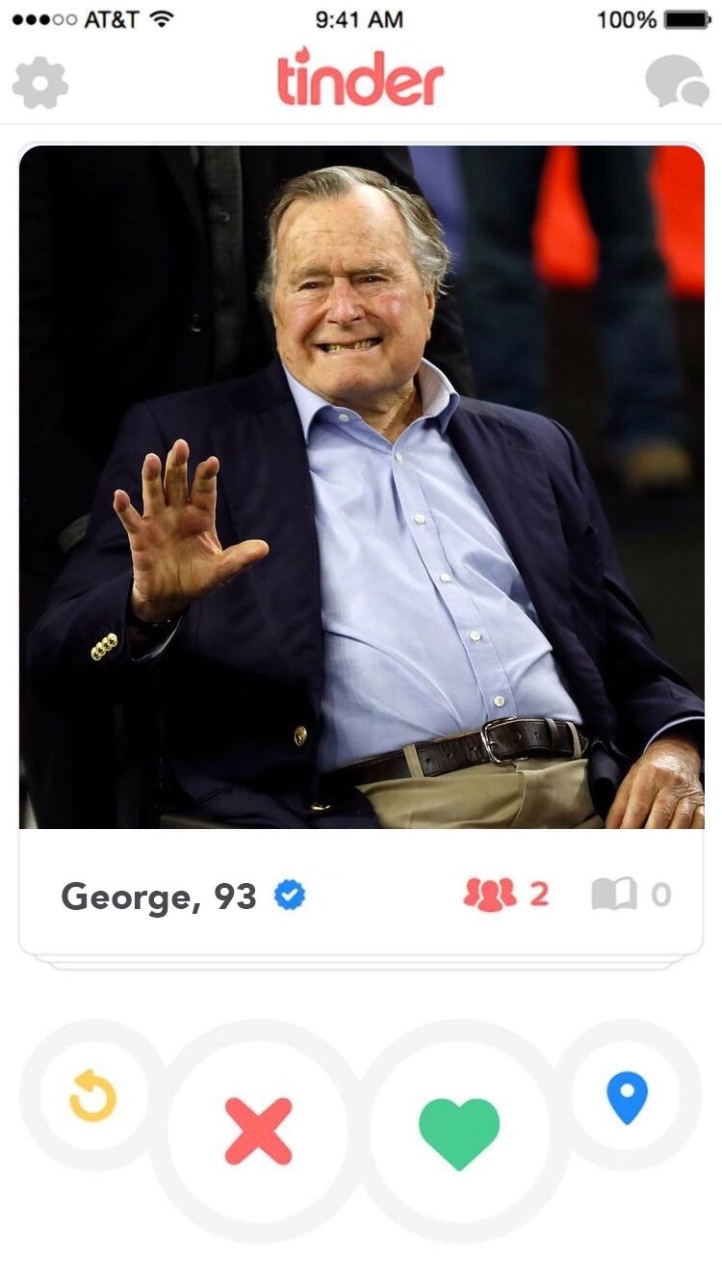 Some people are good at chess, others are good at playing basketball. My skill? I guess I just have a knack for predicting when famous people are gonna die. I’m 2/2 right now, and my friends are heated about it. If I end up going 4/4 and winning the entire pot, I might have to pursue this as a full-time career. I don’t really know how I’d make that work, but I’d find a way. “Drunk White Kid: Professional Celebrity Death Predictor”. It has a nice ring to it, even if it is a really fucked up way of making money. But you know what they say: If you’re good at something, never do it for free. So if that means I have to sit back, drink beers, and bet on who I think is gonna die in order to profit from their deaths, then consider me an alcoholic Grim Reaper.