Almond Milk Is Not Gay And Here’s Why 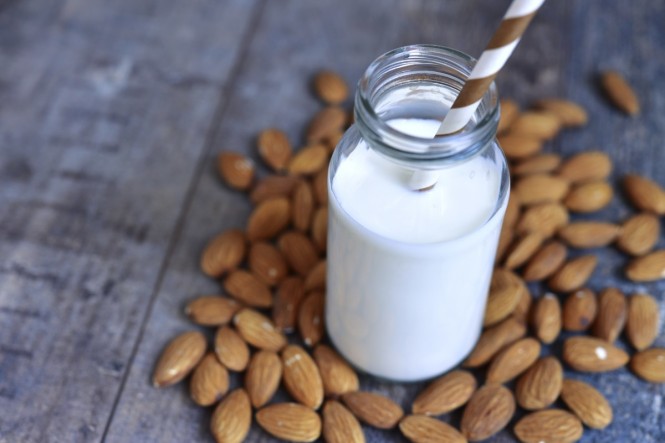 First things first I don’t believe in calling things gay, like as a bad thing. That’s mean to gays. In fact I think we should start calling things gay when we’re talking about things we like. So if I like something I’ll be like “oh that’s so gay.” But I’m not gay. like I wouldn’t see a gay guy and be like “oh that guy’s gay.” That’d be mean, unless he was gay. Then I’d call him a gay guy. But not in like an I like him way, just in a normal way. I’m not gay I swear.

Just imagine, a world where kids in elementary school were calling recess gay as fuck! And calling homework something else instead of gay like, homophobic!

“Yo did you do Ms. Johnson’s homework?”

“Nah fuck that, Ms. Johnson’s homophobic and a cunt!”

An elementary school day and age in which I wish I lived.

Back to the topic, almond milk is bomb.

I did a quick 180 on almond milk the moment I tried it. Used to hate it. I thought it was liberal hipster bullshit. Milk for losers who can’t drink milk. Pussy’s who got bodies that shrivel up and diarrhea whenever they have some dairy. But I was wrong. Almond milk is fucking good. Super gay. Like, in a good way. So maybe it is gay.

So here’s the story. I got this new office job and the fridge is always stocked with almond milk and I was alone in the kitchen one time and it was free so I figured I’d try it. I poured about half a cup in a glass and downed it before anyone else walked in and saw me doing this loser shit. And I liked it. That’s the story.