I’m Chuck Taylor, And Welcome To My Blog

You’re probably asking yourself how you ended up on my blog, which is a good question because I’m asking myself the same thing. Regardless of how you ended up here, let me introduce myself. For all intents and purposes, let’s just say my name is Chuck Taylor. I briefly considered using my actual name, but in the interest of saving myself from being cancelled in the future for something I might write on here, I decided to go with a pseudonym instead. Why Chuck Taylor? I was watching Chappelle’s Show earlier and one of the skits had the recurring character Chuck Taylor in it, which is Dave in whiteface as a stereotypical white news anchor. Seeing as I’m also some random white guy that none of you know but you now find yourselves listening to what I have to say, I saw some similarities between that character and myself and decided to roll with it. BREAKING NEWS, this just in: I’m Chuck Taylor

So beyond being named after a Chappelle’s Show character, who am I? That’s a pretty deep question that I think could best be answered by the therapist that I probably need, but for now, I’ll keep it simple. I’m in my early 20’s, live in Boston, and am “living the dream” of working a boring 9 to 5 office job. A wise man once said, “Only boring people get bored”, but if that guy had my job, I bet he would change his tune really quick. If it wasn’t for the fact that I need rent and booze money, there’s a slight chance I might have gone postal by now. Is it wrong to say that I’ve thought about shooting up my office before? See, I told you I need a therapist.

All jokes about mass murder aside, I am glad that I have the job that I do. Not from a fulfillment point of view, but just because the boredom from my job is what drove me to start this blog in the first place. Whenever I find myself with some downtime at work, I lean back in my chair and start daydreaming about anything and everything. You see, I’ve been blessed with a brain that is constantly producing stupid thoughts and opinions. Unfortunately, this never ending buildup of useless information has caused brain swelling similar to that of an NFL player in the concussion protocol tent. I figured that if I started writing some of these thoughts down, it might reduce some of the crowding going on in my head. So, just like a stupid, unsupervised toddler with a fork in their hand, I began searching for an outlet to stick my thoughts into 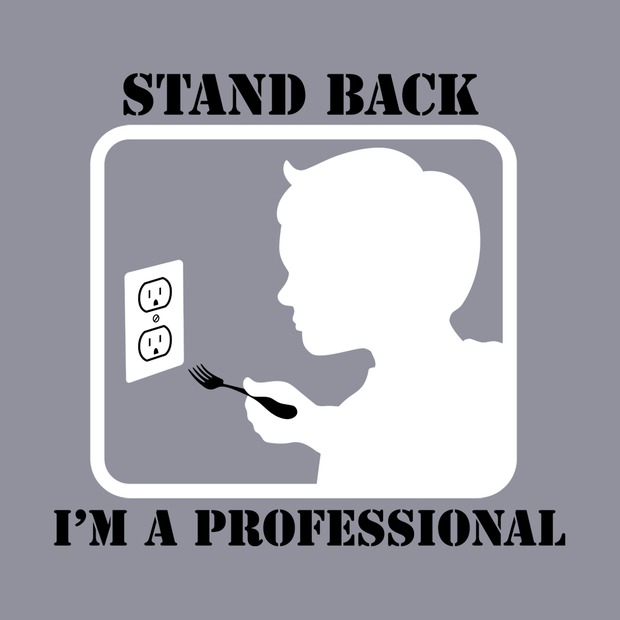 That search for the perfect medium to share my thoughts on brought me here: The Internet. The internet is a magical place where you can go from illegally streaming The Lion King, to reading old people argue in the comment sections of random news stories on Facebook, to jerking off to out-of-your-league women in just a few clicks. Did I have sex with Riley Reid and Brandi Love last night? According to those crusty tissues on my bedroom floor, I would say yes. Seeing as the internet is already filled with the stupid thoughts and opinions of plenty of other people, why not throw mine into the mix? The only difference between them and me is that most of them actually care about what they’re writing, whereas I’m just bored at my computer doing some much need spring cleaning in my head, one typed word at a time.

So what am I going to post on here? I have no fucking idea. Ballpark estimate, lets say sports, TV/movies, music, and whatever other random shit pops into my head when I’m bored at work or drunk in front of my computer (Which might overlap sometimes depending on the type of day I’m having). Because like my header, and I guess site motto, says: Life’s too short to be sober, I’ll leave you folks with some more wise words from two of my favorite philosophers: Homer Simpson, and Jim Lahey (Trailer Park Supervisor)